If past is prologue, as they say, readers in the Dallas and San Francisco areas may want to reserve their seats for the upcoming Shred School workshops sooner rather than later. Why? Well because the first three events in Chicago, Boston and Orlando have all sold out.

“We’re delighted at the initial response to Shred School,” said Kristina Carlberg, NAID Director of Communications. “The event has received a lot of praise and, more importantly, we’re integrating a lot of the attendee’s suggestions for making it even better.”

Sometime in October, NAID will release the 2014 Shred School schedule. Given the favorable response by members, planners expect the number of events will expand from five to eight or 10 workshops, adding more cities to the tour as well as revisiting this year’s host cities. 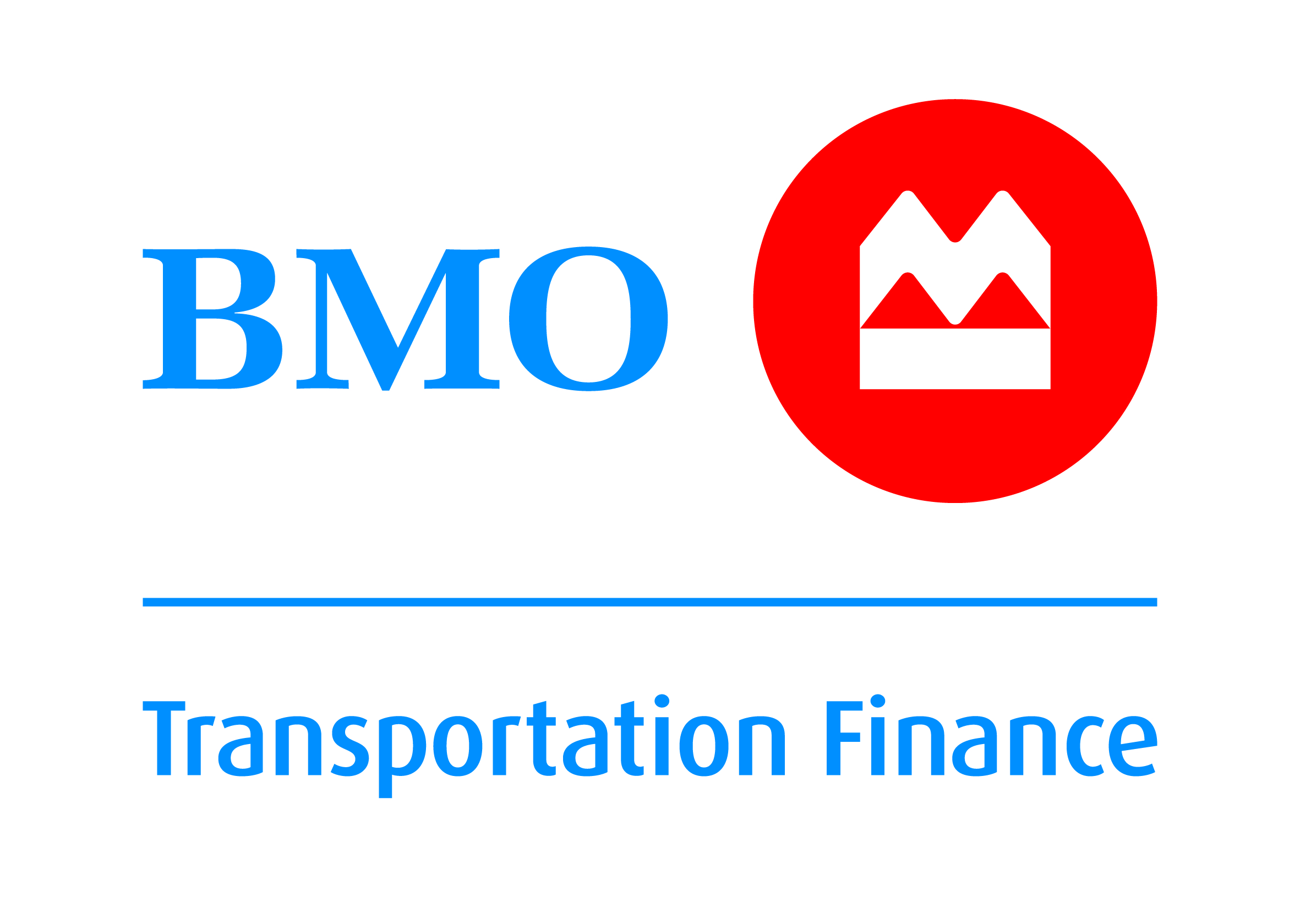 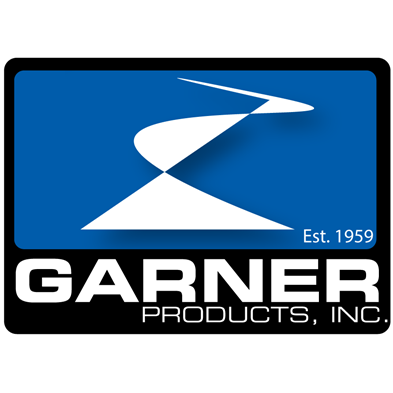 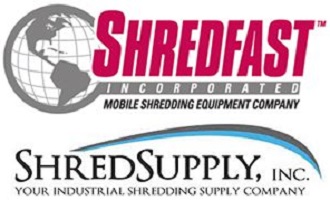 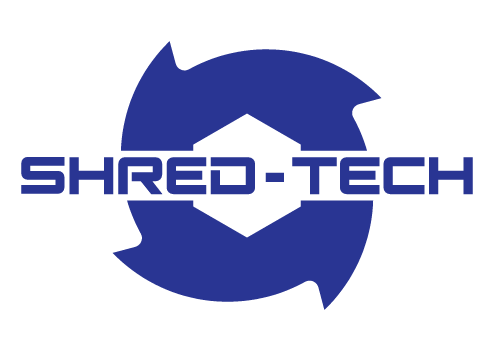